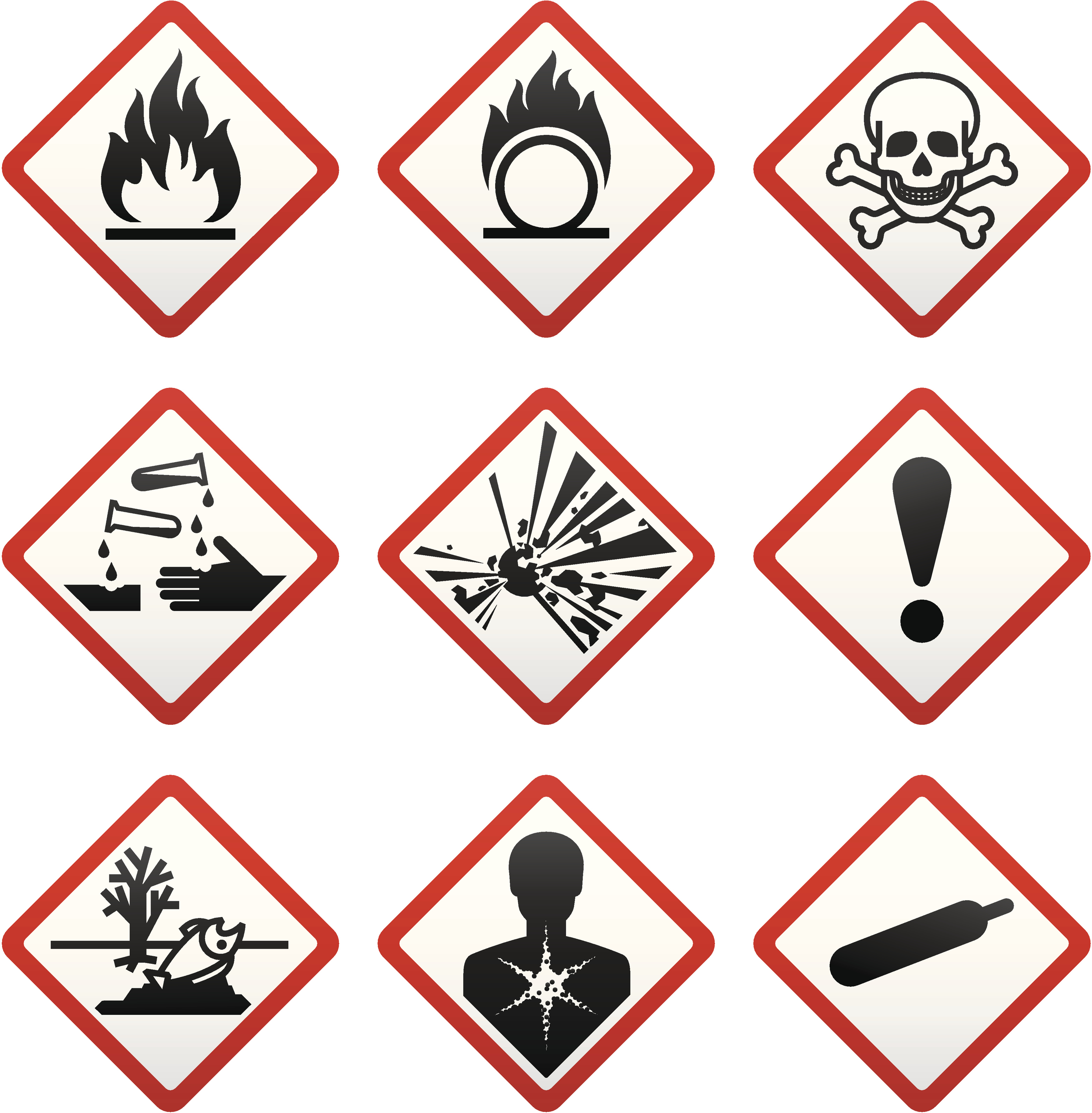 Proposal for a revision of the Regulation on classification, labelling and packaging of chemicals (CLP) published

On 19 December 2022, the European Commission published the Proposal for a revision of the Regulation on classification, labelling and packaging of chemicals (CLP). The Commission proposal amending the CLP Regulation will now be subject to the approval of the European Parliament and Council as part of the ordinary legislative procedure.

The Commission also adopted a Delegated Act to introduce new hazard classes under the CLP for endocrine disruptors, as well as for chemicals that do not break down in the environment and can accumulate in living organisms, or risk entering and spreading across the water cycle, including drinking water. The Commission Delegated Act introducing the new hazard classes is expected to enter into force early next year, after scrutiny by the European Parliament and Council.

The new hazard classes under CLP will be introduced without amending the UN GHS framework which leads to a deviation of the EU framework from the global system of classification and labelling. EFCC warned that the international regulatory divergence will create obstacles to economic growth and global trade.

On 20 December 2022, European Commission opened the public consultation on the proposal for review of the CLP Regulation. The consultation is open until 6 March 2023.